Each year on the 5th of June we celebrate World Environment Day; this day carries an important message that deserves to be celebrated, and encourages people to take action.

This year’s message is to end illegal wildlife trade through their slogan: Go Wild for Life.

Illegal wildlife trade is quickly ruining the Earths biodiversity.  Poachers are hunting animals down to the brink of extinction to the point where some species of rhino have become extinct.  Species of elephants, gorillas, pangolins, and turtles are also becoming critically endangered thus ruining the sustainability of our ecosystem.
Several awareness campaigns have been put in place around the world to promote public knowledge of the situation at hand and about the declining population of several animals.  There have also been stronger policies put in place on border and airport screening to control smuggling, as well as investments in community conservation and law enforcement.

This year, World Environment Day is being hosted by Angola, who has publicly announced their commitment to put a stop to wildlife crime.  In addition to strengthening their borders, they joined 12 other African nations in signing the Elephant Protection Initiative which focuses on protecting elephants through measures like shutting down domestic markets. They also strengthened cooperation between nations who are part of the CITES (Convention on International Trade in Endangered Species) network to ensure that trade of endangered species does not threaten their survival.

Get a Quote
Make a Claim
Make a Payment

What would you like to make a claim for?

Select the Auto Insurance Company you are with 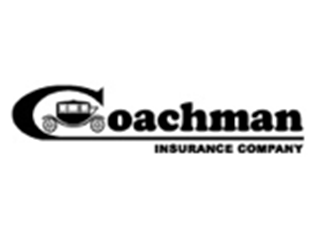 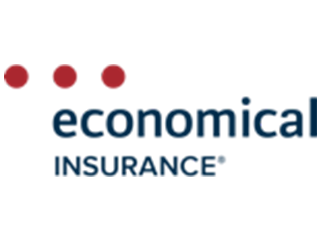 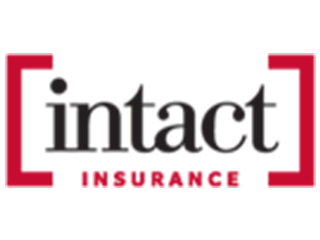 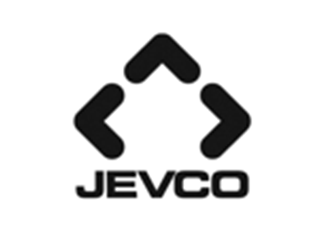 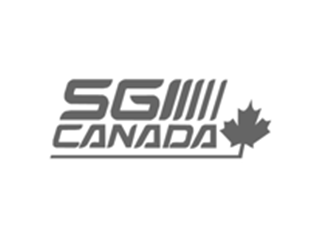 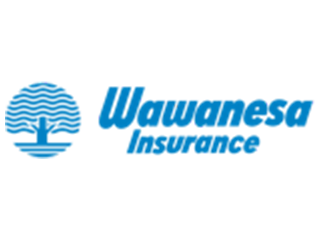 Please Enter some details and we will get the claim moving.

Please Enter some details and we will get the claim moving.